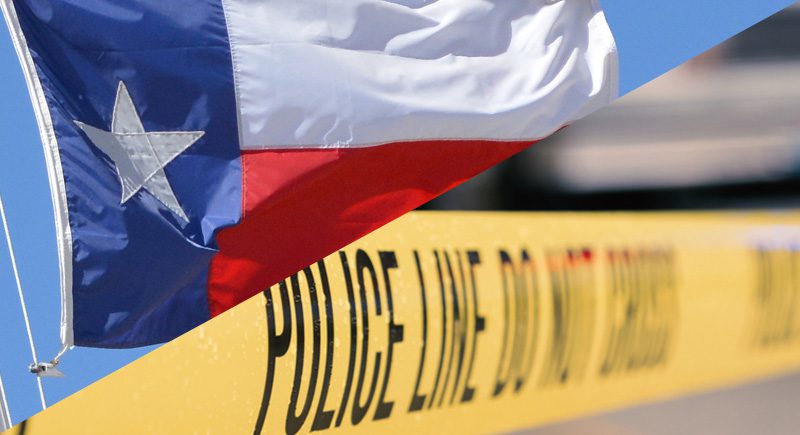 On June 13, 2022, a 42-year-old male entered the Duncanville Fieldhouse, a sports venue for youth aged 4 to 14 that is located just south of Dallas and holds children’s camps. The man went to the front counter and, from one witness account, appears to have made comments about looking for someone.

After starting to attract attention, the man was confronted by a staff member and asked if he needed help. He was then asked to smoke outside; at which time the man made a move that appeared to prompt another coach to inquire if the man had a weapon. The man replied that he did and pointed a handgun at the coach. Shortly thereafter, shots were fired.

Upon hearing the gunfire, the counselors and campers in one of the nearby classrooms moved to a locked “safe area” that was designated for use during active shooter situations. The gunman proceeded to the locked classroom and tried to get in. He couldn’t gain access and asked the individuals inside to “let him see who he wanted to see.”

When he was not granted access, the gunman opened fire. Fortunately, no one was hit. The suspect then moved to the main gym and, although there were kids there, did not fire any shots. Upon the arrival of officers on the scene—which was two minutes after receiving the first 911 call—more gunfire was exchanged, and the gunman was killed. The motive for this incident is still unknown.

Many are crediting the camp staff with a swift and effective response that likely saved a lot of lives that day. Unfortunately, we don’t always see this in active shooting incidents, which is one of the main complaints surrounding the Uvalde mass school shooting that took the lives of 19 children and 2 teachers.

The question you need to ask yourself is whether you know how to respond if you were to ever find yourself face-to-face with someone who has a gun. Do you know what actions to take and, conversely, what actions to not take?

Our A.L.I.V.E. Active Shooter Training courses are designed to provide you with the skills and knowledge needed to respond swiftly and effectively in active shooter incidents, increasing your chances of survival. Check out our Texas-based online and in-person active shooter training options and sign up today. Don’t wait until you’re in the heart of a situation before deciding how you’ll respond because, by then, you might not have the chance.