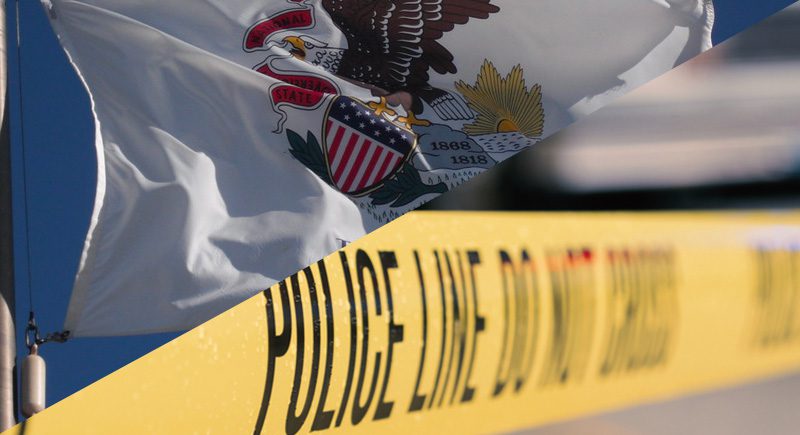 The 4th of July parade in Highland Park, Illinois started as an event in which residents came together to honor our Nation’s independence. The celebration quickly turned to feelings of terror when an active shooter fired more than 80 rounds into the crowd of spectators, killing seven innocent victims, and wounding at least 46. What can we learn from this most recent incident?

Active Shooter Events Are Desensitizing Our Level Of  Shock

Historically, due to the infrequent occurrences of mass shootings, when asked about active shooter incidents whether in particularly densely populated areas, or in more rural areas, many of the responses would be that of disbelief. It was hard to fathom such violence occurring in any communities around the country, much less in schools, and universities. Nowadays, with the uptick in frequency, these mass shooter events do not garner as much shock as they have in the past.

Active Shooters Are Stealing Our Feelings of Security

The frequency in which these events are occurring is not only desensitizing the level of shock we experience when they are reported on the news, but it is also negatively impacting our sense of safety. In many instances, people hesitate to attend events where large masses of people will be present out of fear of a potential active shooter incident. A Highland Park resident reportedly avoided the July 4th parade, saying, “There’s no safe place.”

Active Shooters Are Always Planning, Even If We Aren’t Aware of It

The Highland Park active shooter not only planned the July 4th shooting, but went so far as to dress like a woman to make his getaway. This highlights the reality that these types of individuals make in-depth plans in advance with the intent to cause severe damage and harm at an event that you may plan on attending. These plans include detailed ways that help them attempt to evade detection and capture.

Active Shooting Incidents Can Also Occur Without Being Planned

After the Highland Park shooter was captured, we learned that he had considered a second attack near Madison, Wisconsin. Unlike the incident in Highland Park, this was at a location that was unplanned. He happened upon this while trying to create space between himself and the Chicago-area active shooter incident.

Your Response During an Active Shooting Incident Matters