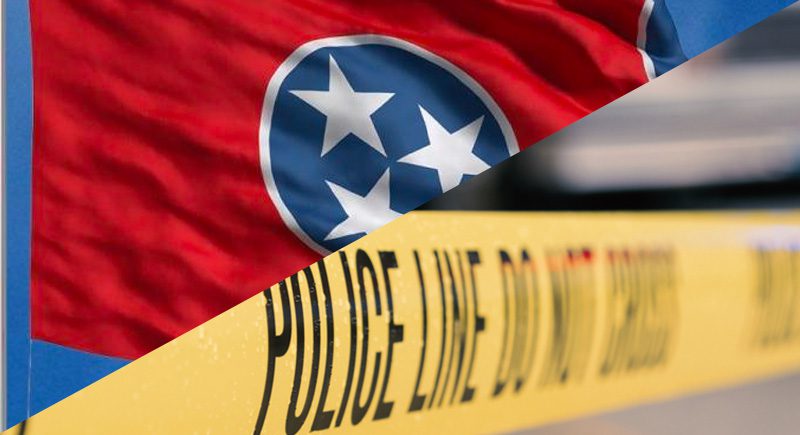 At 7:00 pm on Wednesday, September 7, 2022, the Memphis Police Department issued a warning that an armed and dangerous person was traveling around the city, engaged in some type of random shooting spree. The first shooting occurred very early that morning, around 12:56 am. The next was around 4:35 pm, with several other incidents being reported shortly thereafter, prompting the active shooter alert.

Many places in the city went on lockdown—including AutoZone Park, which was hosting a Redbirds baseball game—and mass transit was suspended. The circumstances of each shooting incident varied, with some victims in local stores and others being carjacked before their lives were ended for no understandable reason. Before the situation was over, seven innocent people were shot, four of whom did not survive.

A Suspect Is Identified

Through their investigation, police identified the suspected shooter as 19-year-old Ezekiel Kelly. Kelly was reportedly capturing portions of the rampage during a live stream on a social media page under the name of Zeek Huncho. (The page has since been deleted.)

Kelly was arrested later that evening, just before 9:30 pm, after being involved in a high-speed chase and crashing the vehicle that he stole from a driver who recognized him. According to reports, Kelly had been arrested two years prior on charges of attempted first-degree murder, aggravated assault, and reckless endangerment. He went to prison on those charges but was released in March, after serving 11 months of a three-year sentence.

This incident highlights the grim reality that there is no place safe from an active shooter incident. Whether you’re walking down the street, shopping in your local store, or filling your car with gas, you could instantly find yourself face-to-face with a violent suspect.

Do You Know How to Protect Yourself During an Active Shooter Incident?

If you’re not yet had active shooter survival training, the A.L.I.V.E. program is available for both individuals and groups. This training program outlines the five steps you can take to increase your chances of survival during a violent mass incident.

We offer both in-person and online active shooter survival courses that can be taken from the comfort of your home, in just one sitting. All of our courses can be customized to accommodate groups of any size.

Contact us at 833-99-ALIVE (25483) to learn more about our Tennessee active shooter survival training program. After taking this course, you will know exactly how to respond to an active shooter event.