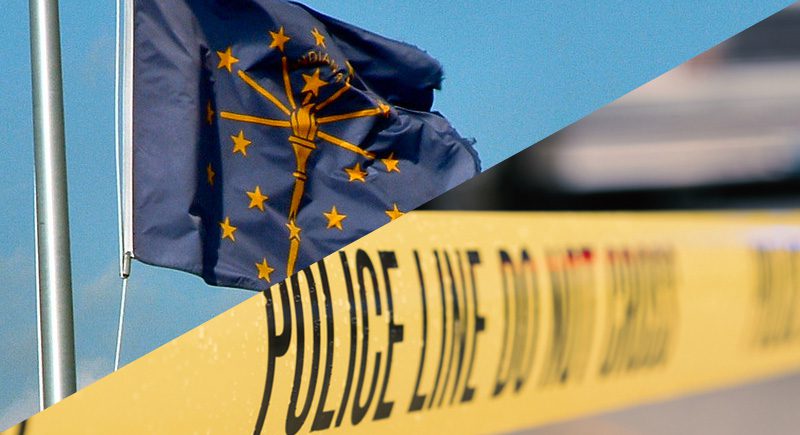 On Thursday, January 19, 2023, just before 10 p.m., a 25-year-old male appeared at an Evansville, Indiana, Walmart as employees were gathering for a meeting. He was a former employee who was armed with a gun and targeted current employees in the store’s breakroom, with one of his rounds striking a 28-year-old woman by the name of Amber Cook, hitting her in the face.

Police were called for an active shooter incident and responded to the scene. That’s where the suspect shot at the officers both from inside the Walmart and also from the parking lot. One of the rounds fired by police is said to have made contact with the suspect, killing him inside the store.

Cook was rushed to the hospital for immediate care before being life-flighted to another, the latter of which will address her continued care needs. Among those needs include two surgeries that have already been completed, with at least five more required to address the full extent of her injuries.

The Aftermath of a Mass Shooting

When we talk about mass shootings, one of the statistics often mentioned is lives lost. But what we often fail to keep in mind is what it is like for those who’ve survived such an incident—especially when surviving means that they will likely be faced with reminders every time they look in the mirror or even in their dreams when trying to sleep at night.

In August 2017, the U.S. Department of Homeland Security issued an Active Shooter Recovery Guide. This guide stresses the importance of not only preparing for a violent attack but also planning for both short and long-term recovery needs. The length of the recovery process can vary from one person to the next but can involve personal issues, problems at work, financial or legal concerns, and more.

Are You Prepared to Deal with an Active Shooter?

In these courses, we talk about what active shooter incidents look like from start to finish. We also provide the five steps for an effective response, which can help increase your chances of survival during an active shooter event.