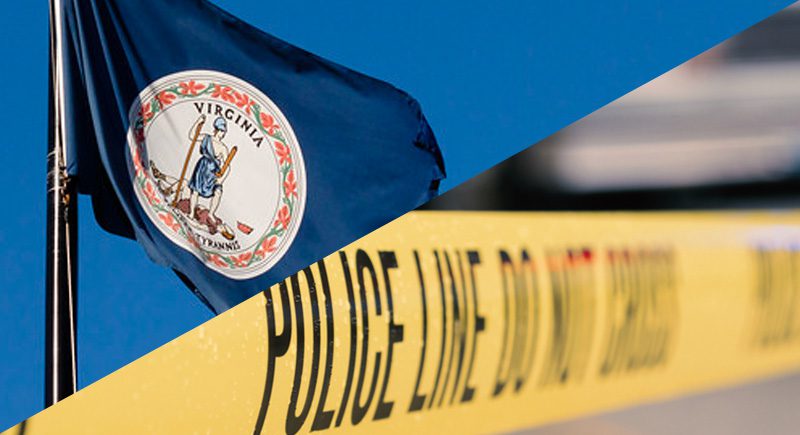 On Tuesday, November 22, 2022, at roughly 10:12 p.m., police in Chesapeake, Virginia received a call of an active shooter at a local Walmart. They soon learned that a male employee had used a handgun to carry out a mass shooting which, as of this writing, has left six dead and four others hospitalized with injuries.

According to witness accounts, the shootings took place in the store’s break room. The suspect—who is reported to be a store manager—is said to have entered the break room and remained completely silent when carrying out the attack. It should be noted that at least one of the victims was found at the store’s entrance. It is not clear if that is where they were fatally shot or if they were shot inside the store and that is where they succumbed to their injuries.

Upon doing a comprehensive search of the premises, the male shooter was located with a self-inflicted gunshot wound, leaving investigators to determine the motive behind this active shooting incident. Certainly, more will be learned as the situation unfolds. Until then, this is yet another tragic event in what is becoming an alarming trend.

Gun Violence Archive records all the mass shooting incidents occurring in the U.S. This shooting marks the 606th incident to make this list in 2022, and the year isn’t even over.

One question that is repeatedly asked is when this type of violence will end. When will mass shooters no longer be able to terrorize all of the innocent people just trying to go about their business and take care of themselves and their families?

Unfortunately, no one has the answer. But one thing is abundantly clear. Active shooter survival training is becoming an absolute must in this increasingly violent world.

Get Active Shooter Survival Training NOW, Before It’s Too Late

The worst time to think about your need for active shooter survival training is when you’re under attack. Don’t wait until it’s too late to learn how to protect yourself from someone intent on doing you harm.

A.L.I.V.E. Active Shooter Survival Training teaches the five steps to take if ever confronted with an active shooter. You also learn what can lead up to or contribute to these events, as well as how to recognize signs that someone you know may be planning a mass shooting event.

In addition to offering active shooter training in Virginia, A.L.I.V.E. courses are also available in numerous other locations. You can even take one of our online active shooting courses if this is more convenient for you.

Remember: it doesn’t matter so much how you take the course, just that you do. Tomorrow may be too late, especially when these events are occurring at a rate of 1-2 per day.