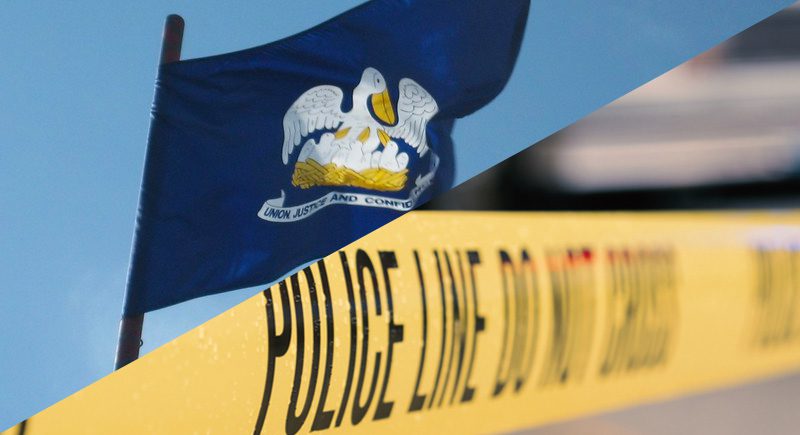 On Sunday, January 22, 2023, at roughly 1:30 a.m., several shots were fired at the Dior Bar & Lounge, a nightclub in Baton Rouge, Louisiana, resulting in 12 people being injured. Fortunately, three officers were nearby and able to respond quickly and administered first aid until paramedics arrived. Their fast response is credited with saving victims’ lives.

Based on preliminary investigations, it appears that the suspect targeted at least one person at this venue, maybe more, with several other innocent patrons just being in the wrong place at the wrong time. At the time of this writing, no one has been arrested for this incident, one of the victims remains in critical condition, and three victims are in stable condition.

Why Do Active Shooters Target Specific People or Locations?

In the FBI’s guide titled Making Prevention a Reality: Identifying, Assessing, and Managing the Threat of Targeted Attacks, this agency shares insights provided by experts in its Behavioral Analysis Unit. And one of the insights shared is that active shooter incidents are “rarely, if ever, truly random.” Put another way, the suspect typically has a target or group of targets in mind when instituting their attack.

In some cases, the target is a person or organization that the shooter has a grievance against. They feel that they have been wronged and violence is the only way they see to solve the problem. At work, it may be a manager who spoke down to them or co-workers who treated them poorly. At school, it could be a student or student group that bullied or ignored the shooter.

The FBI’s guide further stresses the importance of recognizing the signs that someone may be planning an attack, then reporting them to local agencies that can investigate and potentially stop an event from occurring.

There are several A.L.I.V.E. course options, ranging from a 20-minute refresher to a comprehensive 3-hour course. When lives are at stake, being prepared can mean the difference between life and death—for you, your family, and others around you.