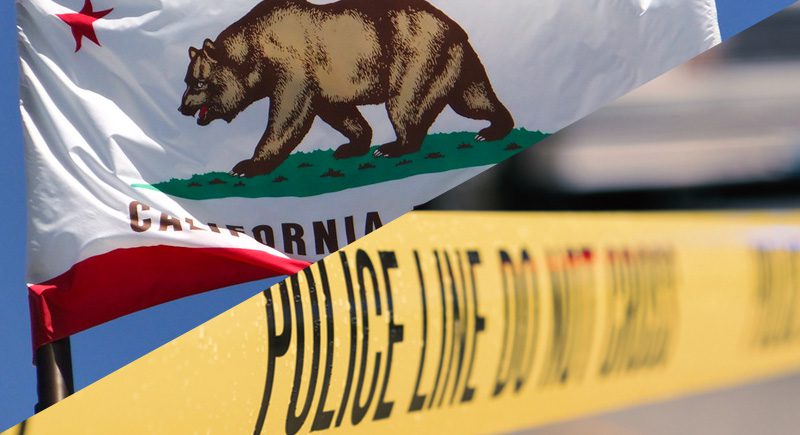 On Saturday, January 21, 2023, just before 10:30 p.m., a 72-year-old male walked into the Star Ballroom Dance Studio in Monterey Park, California, and opened fire on people attending a Lunar New Year celebration. Eleven were killed by the suspect’s gunfire and another ten were taken to the hospital, where their conditions ranged from stable to critical.

The suspect then left the studio and, roughly 20-30 minutes later, entered another dance hall, this one Lai Lai Ballroom in Alhambra, with a semi-automatic pistol and extended magazine. Two patrons wrestled with the suspect, disarming him. The suspect left and remained at large until Sunday afternoon when his white van was found in a parking lot around 25 miles away.

Upon the officers’ attempted approach, one shot was heard within the van. The SWAT team was called and, several hours later made it to the van where it was learned that the suspect had shot himself and was deceased. Neighbors of the suspect were interviewed and reportedly “stunned,” indicating that he was a “quiet little guy” who “just kept to himself.” The motive behind these events is still unknown.

What We Can Learn from This Active Shooter Tragedy

Something can be learned from every active shooter incident. In this particular tragedy, three lessons stand out.

The first is that individuals intent on committing mass shootings may not stop at one location. This makes it important to be always aware of what is going on around you and, if you own or operate a business, to develop some type of quick communication system so you can warn other nearby businesses of a potential problem.

The second lesson is that, in many cases, active shooter suspects are loners. They often keep to themselves and don’t necessarily stand out. But their quietness can’t be mistaken for happiness or contentment. Instead, someone who has limited social involvement may be quietly planning the next tragic event. And the third lesson is that taking action saves lives.

If the two patrons in the second dance hall had not taken action, several other lives would have likely been lost. The suspect may have even gone to more dance halls, driving the death toll to higher numbers.

If you’re ready to learn what to do in active shooter incidents, A.L.I.V.E. offers Active Shooter Survival Training in California. You can also take courses online, enabling you to learn the exact steps to take in these events to help protect you from someone intent on doing you harm.