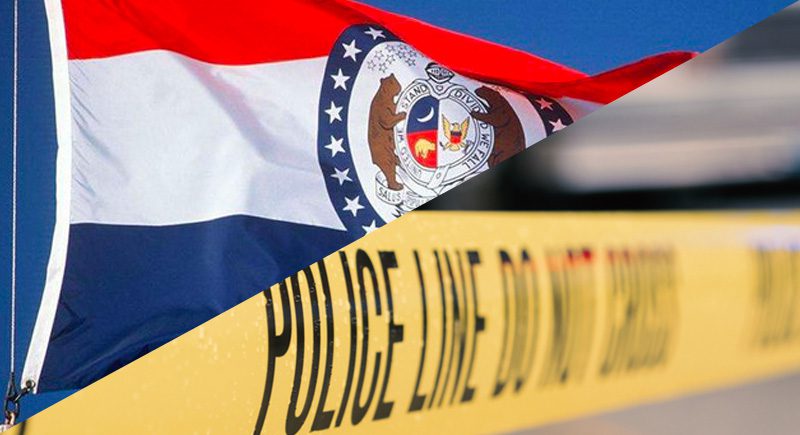 On Monday, October 24, 2022, a 19-year-old shooter entered the Central Visual and Performing Arts High School in South City, Missouri—which is near St. Louis—armed with an AR-15-style rifle, 15 magazines, and more than 600 rounds of ammunition.

Before exchanging shots with law enforcement around 12 minutes after the incident began and being killed as a result, the gunman took the lives of two innocent victims, a 15-year-old female student and a 61-year-old teacher. Seven other individuals were injured, all of whom were 15 or 16 years of age.

“The Perfect Storm for a Mass Shooting”

In a news feature published by the American Psychological Association on January 1, 2022, J. Reid Meloy, a forensic psychologist, threat assessment researcher, and consulting psychologist for the FBI, agreed that social isolation plays a role in instigating violent attacks. Additionally, many attackers exhibit warning signs and often share their plans with others.

You can help stop mass shooting incidents by learning these warning signs, and also understanding what you can do if you see these signs in a family member, friend, or co-worker. We cover this information in our A.L.I.V.E. Active Shooter Survival Training courses.  We also go over the five critical steps of an effective active shooter response, which are: Assess, Leave, Impede, Violence, and Expose.

A.L.I.V.E. offers in-person Active Shooter Training in Missouri, as well as in other locations, including the other 49 states and even in some international cities, such as Melbourne and Sydney, Australia.

You can enroll in a 3-hour comprehensive course that provides an in-depth discussion of the factors that contribute to active shooting incidents. We also offer 1 and 2-hour courses that are a bit more abbreviated if you’re limited on time, along with a 20-minute annual refresher to keep this information front and center in your mind.

Arming yourself with knowledge is the first step to helping stop these mass shooting incidents. When this knowledge also includes ways to increase your chances of survival during an active shooter event, there’s really no reason to not sign up. Check out all of our active shooter survival training courses today so you can learn how to better protect yourself and those you love.